Netflix not working with Chromecast?

Netflix is turning out to be a great entertainment medium for those who have a smart TV. Netflix is a streaming service that necessarily works on devices that are connected to the internet and it is popular because it makes it possible for you to watch hundreds and thousands of documentaries, movies, award-winning TV shows etc. without a commercial break. The popularity of Netflix seems to have increased over the years owing to the wide range of content across almost all possible genres you can think of, that it is able to stream. Though you can view Netflix on any of the wireless devices that you have, it is indeed a pleasure to watch it on TV and if you do not have a smart TV at home, you can use Google chromecast to view these programs on your TV.

Chromecast is an adapter from Google, when plugged into the HDMI port, enables you to access or view video contents from Netflix and other services. Your smartphone or the computer would act as a controlling device for the same. In other words, you would be able to transfer all the content you want to watch, that you have on the computer to the TV. It makes it possible for you to view the programs on the bigger screen even if it is not a smart TV that you can directly connect to the internet.

Why use Google Chromecast?

If you have a smart TV at home and have subscribed to Netflix, you will be able to watch the shows streaming on Netflix directly on your smart TV, if it is connected to the WiFi. But, in case you do not have a smart TV but, want to watch the shows on the TV screen because it is bigger and better in clarity than the smaller display screen of your computer, you would have to get the google chromecast to do it for you. 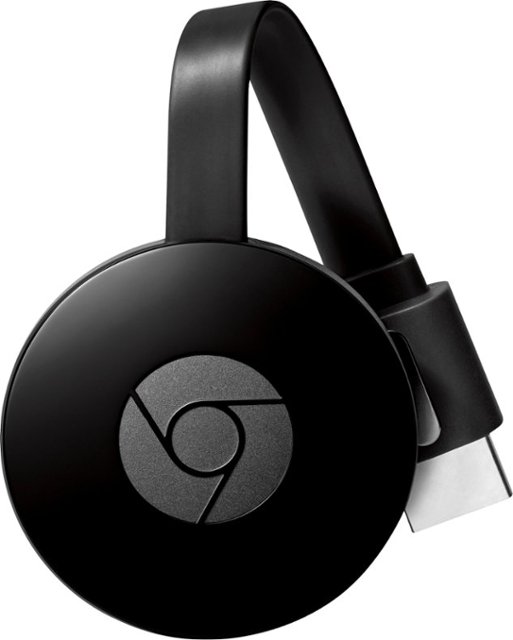 Setting up Netflix when Chromecast not casting Netflix

Though the process of setting up Netflix on chromecast is quite simple, there are indeed certain hiccups you could encounter either due to chromecast problems or due to Netflix updation.

Things to ensure for setting up Netflix

Cast icon not showing up

This is another common hiccup. Chromecast not showing up can happen due to different reasons. It generally varies between the device you have. You can ensure this issue is solved  when you make sure that the device you have is connected to the same Wi-Fi network like that of your chromecast. If not, you can reboot your device or chromecast and sign out of Netflix and sign in back to Netflix. You can use the comprehensive breakdown of the services to get your cast icon back on to your device to deal with Netflix not working with chromecast.

If the problem is to do with the Netflix app updation, you will be receiving a popup that specifically asks you to update the Netflix app. This is a simple thing to do if the operating system is up to date. 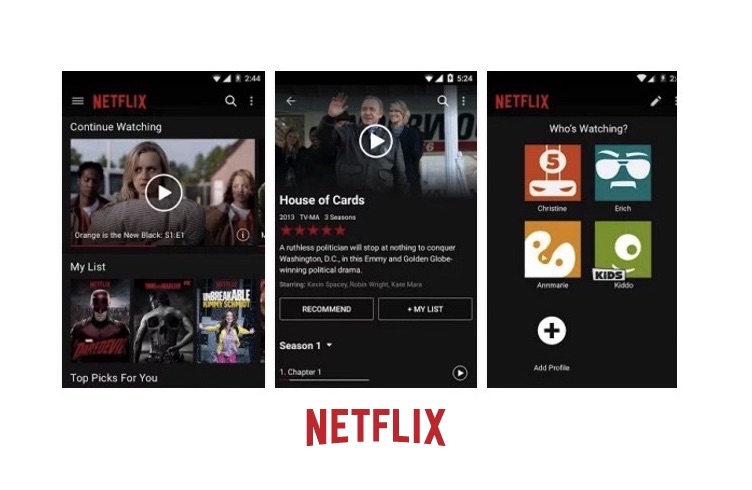 This is far simpler than the other methods. It involves pressing and holding the button at the back of the 1st gen, or near the main HDML cable on a 2nd generation or ultra. The device would reset itself.

• In the case of generation 1 chromecast, you would have to hold the button for 25 seconds. The LED light would flash on the chromecast device. The TV might also go blank to start up the reboot sequence. You should let go the button only then.

• In the 2nd generation chromecast, holding the button would flash an orange light. You need to hold the button until the light turns white and release the button. The chromecast would turn on the reboot sequence and reset the chrome.

Thus, by resetting the chromecast and ensuring you have the updated Netflix to a suitable version , you can cast Netflix with chromecast without a question of netflix chromecast not working scenario.